WHAT IS GRAPHITE?
AN IMPORTANT INPUT MATERIAL FOR MODERN LIFE, GRAPHITE IS ALL AROUND YOU — IT’S IN YOUR SMARTPHONE, TELEVISION, COMPUTER, TABLET, AND IN ALL LITHIUM-ION BATTERIES.

A non-metallic mineral, Graphite is one of two natural forms of carbon (the other is diamond). With the highest natural strength and stiffness of any material, graphite is an excellent conductor of heat and electricity. It is stable over a wide range of temperatures. Graphite is a highly refractory material with a high melting point (3650°C). Graphite has a high natural lubricity and is one of the lightest of all reinforcing agents. While chemically inert, Graphite also has a high resistance to corrosion.

Graphite, specifically, Coated Spherical Graphite — or ‘CSPG’ — is used to manufacture the anode in a Lithium-ion (Li-ion) battery. 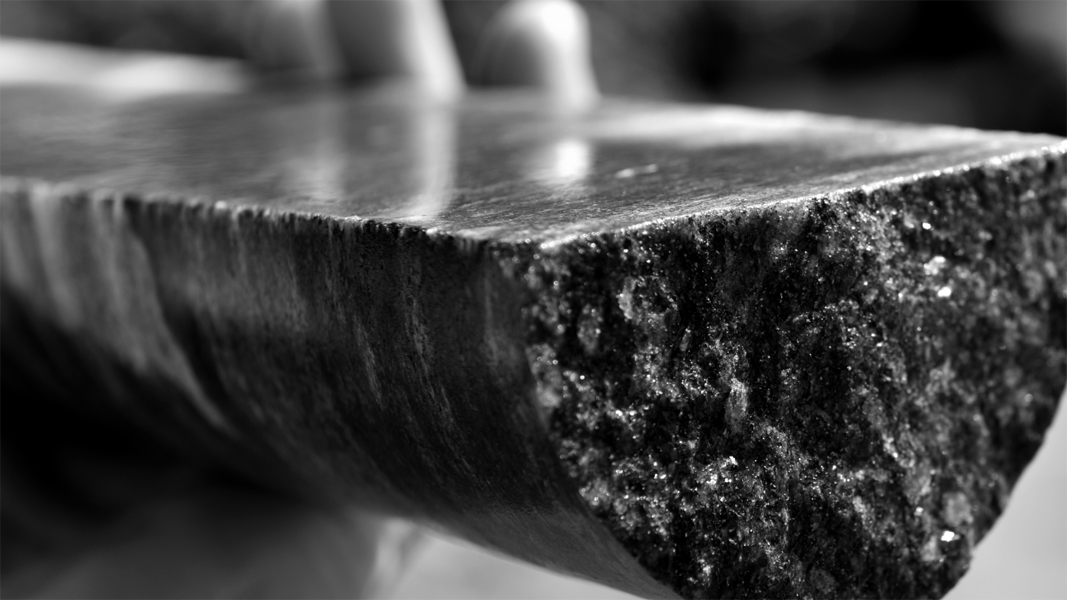 “The United States has no domestic production of natural graphite, but it is consumed by roughly 90 U.S. companies. Major producers of natural graphite include China (70%), North Korea (10%), and Brazil (8%). Top-quality flake graphite will likely see an increase in demand in the coming years; meanwhile the supply looks to be steady at best, and there are concerns about potential export controls out of China.”

The United States currently imports 100% of all graphite consumed

It takes 10 to 30 times more graphite than lithium to make a lithium-ion battery — the minimum graphite purity required is 99.95% Cg

China, who controls ~75% of global graphite production, has imposed a policy of resource nationalization, including export duties, licenses and environmental restrictions on new and existing mines

Within the lithium-ion battery market itself, there are three main market segments. 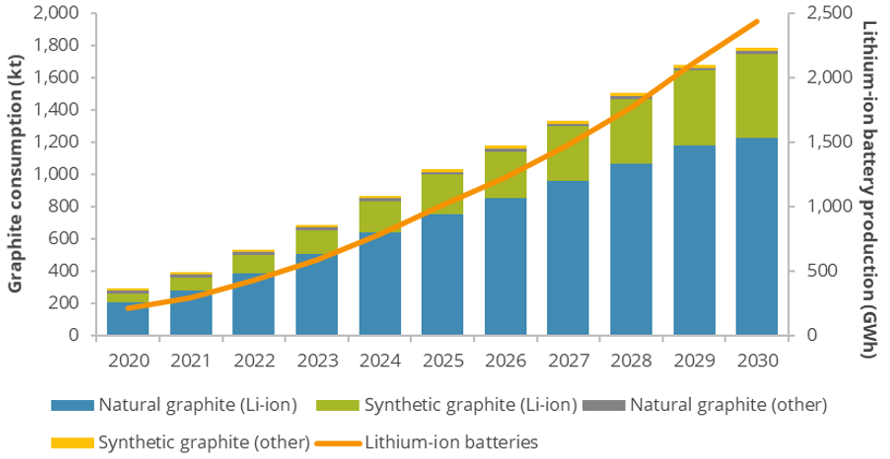 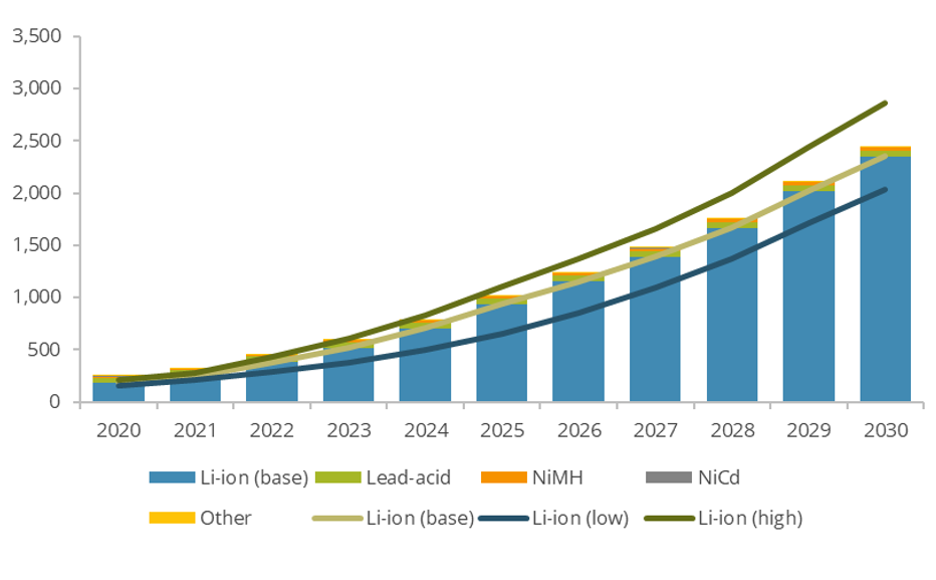